It was Randy from ‘Scream’ who pointed this one out. He was very correct. Anyone who gets laid in a horror movie is destined for bloodshed… it’s a shame…all these hot chicks want to do is get fucked.

So what are some other horror movie sex tropes to consider?

Whether the hot blonde chick is having sex or not, she’s still destined for death. Drew Barrymore didn’t have a sex scene in ‘Scream’ but we all know how well that went for her…even Sasha in ‘Urban Legend’ didn’t have a sex scene, which was surprising considering that she was a sex DJ played by Tara Reid. But Tina in ‘A Nightmare on Elm Street’ made her cut after a night of sex. There’s also all the ‘Halloween’ and ‘Friday the 13th’ movies that imply blondes are just not meant for the sequel unless they’re replaced by another blonde.

This is a stereotype in real life too, but in the movies, the athletic guy wearing the letterman jacket is always a doof. Of course, audiences have low hopes for him and aren’t wishing a good outcome since he’s usually a jerk. But looking at ‘Friday the 13th’ and ‘Halloween,’ let’s just say if you’re a handsome guy who likes to play sports, then you’re not only dead meat, but you’re also a dud.

Clothing is Optional When You’re on the Hunt

Sometimes, after a girl goes swimming or just got fucked in the woods, she’s in the process of putting her clothes back on until she’s ripped to shreds. But before her demise, she needs to run in her lingerie with tits nearly out. We want to see that cleavage before she’s hacked to bits. After all, we needed to see Paris Hilton in her bra and panties during her chase scene in ‘House of Wax.’ If Paris is going to die on-screen, she’s gotta look hot while doing it.

In the ‘Friday the 13th’ remake, there was that topless chick in the lake while Jason was on the prowl. He stabs her in the head and pulls her up just so we could see her tits before she died. Sorry, but when a girl has big tits in a horror movie, her death is not only inevitable, but it’s likely going to be more gruesome and ridiculous.

Final Girls Can Do Anything

It all comes down to the leading lady. No matter what she does, she’s coming out on top…no pun intended. Sometimes, the final girl is a virgin, which can help her survive till the end. But Sidney Prescott got laid in ‘Scream’ and she made it all the way through ‘Scream 5.’ If the entire premise is about that ultimate girl, then she’s free to fuck whomever she likes…only for them to try to murder her in return. Oh well.

If you’re looking for your very own final girl who can live out your naughty fantasy, then check out Emily Sheen on XVCams.com. This girl is strong, sexy, sweet, and definitely comes out on top after every single adventure she takes. 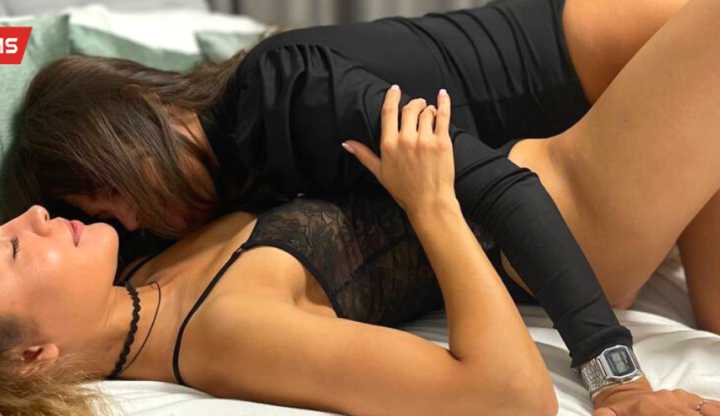 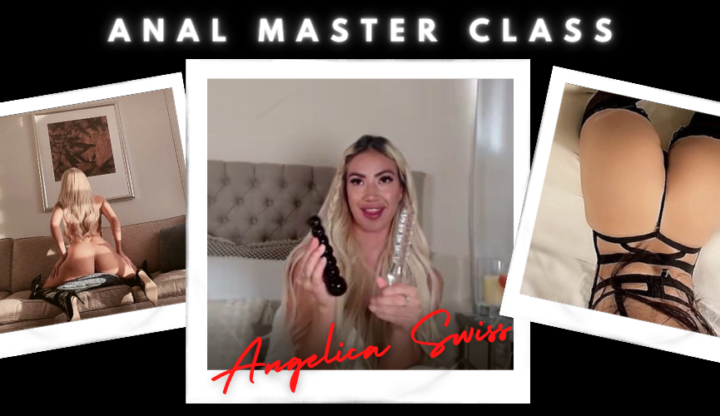 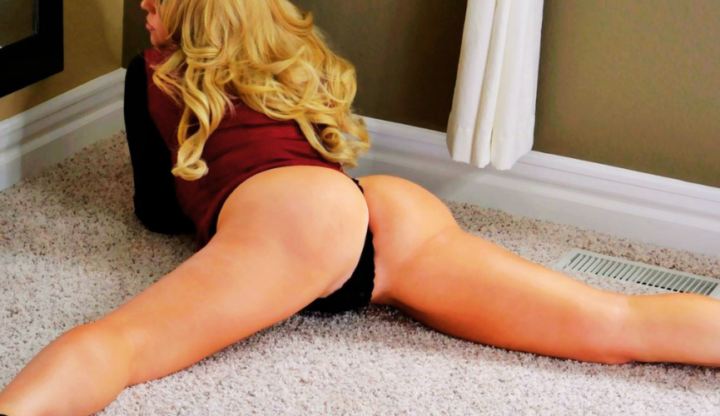 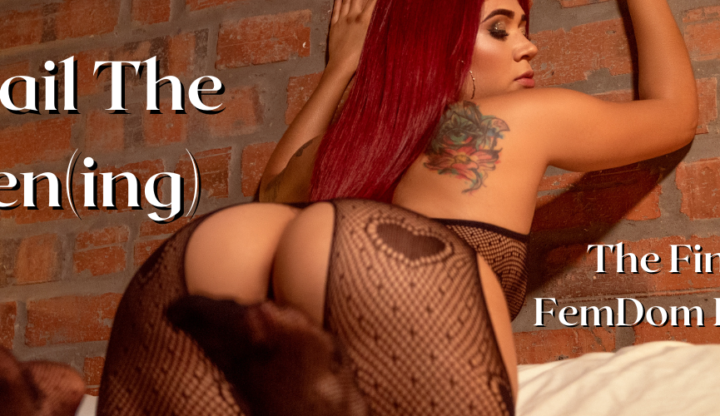